Selma James is an antisexist, antiracist campaigner and has fought for justice for over 50 years. Born in Brooklyn, New York in 1930 she became the wife of the internationally renowned West Indian Historian and political philsopher C.L.R James. In Britain during the 1960s, she became a leading activist in the movements for the rights of immigrants and people of colour.

Selma is the author or several seminal books among them A Women's Place; Sex Race and Class; The Perspective of Winning; Wageless of the world and Women, the Unions and Work. She has lectured and led workshops all over the World and is the founder of the Wages for Housework and Care Income Now campaign.

Selma's most recent book Our Time Is Now: Sex, Race and Class and Caring for People and Planet is steeped in the tradition of Marx. She draws on half a century of organizing across sectors, struggles and national boundaries with others in the Wages for Housework Campaign and the Global Women’s Strike, an autonomous network of women, men, and other genders that agree with their perspective. There is one continuum between the care and protection of people and of the planet: both must be a priority, beginning with a care income for everyone doing this vital work. This book makes the powerful argument that the climate justice movement can draw on all the movements’ people have formed to refuse their particular exploitation, to destroy the capitalist hierarchy that is destroying the world. Our time is now.

Antiracism, anti-discrimination and the justice work we do for ourselves and with others are at the heart of Selma James' campaigning. 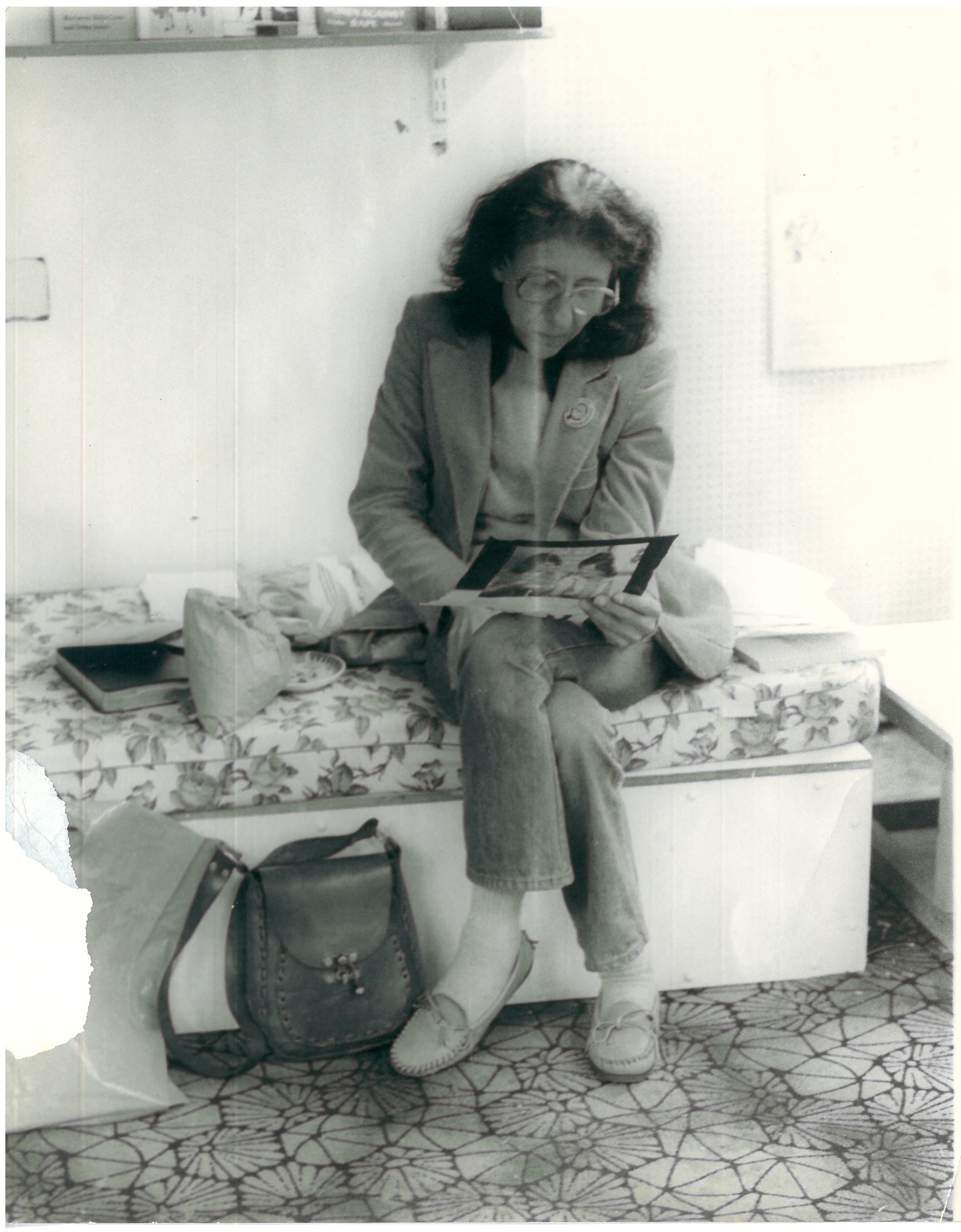 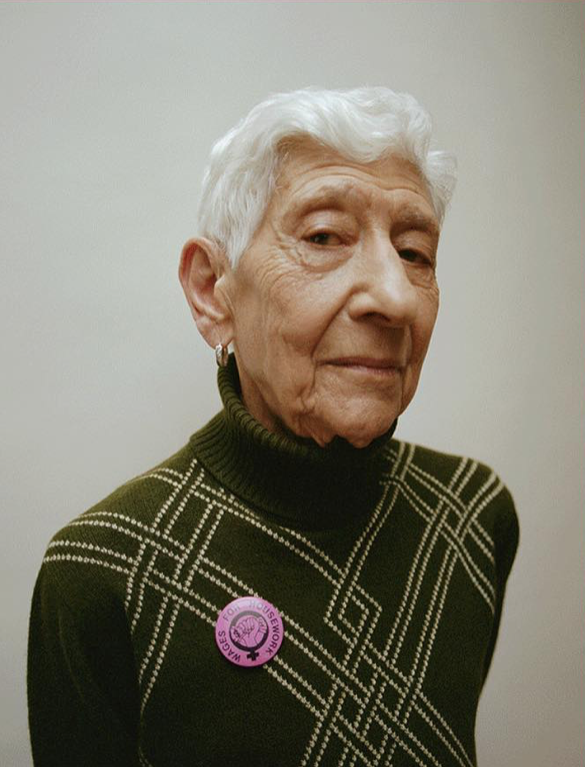 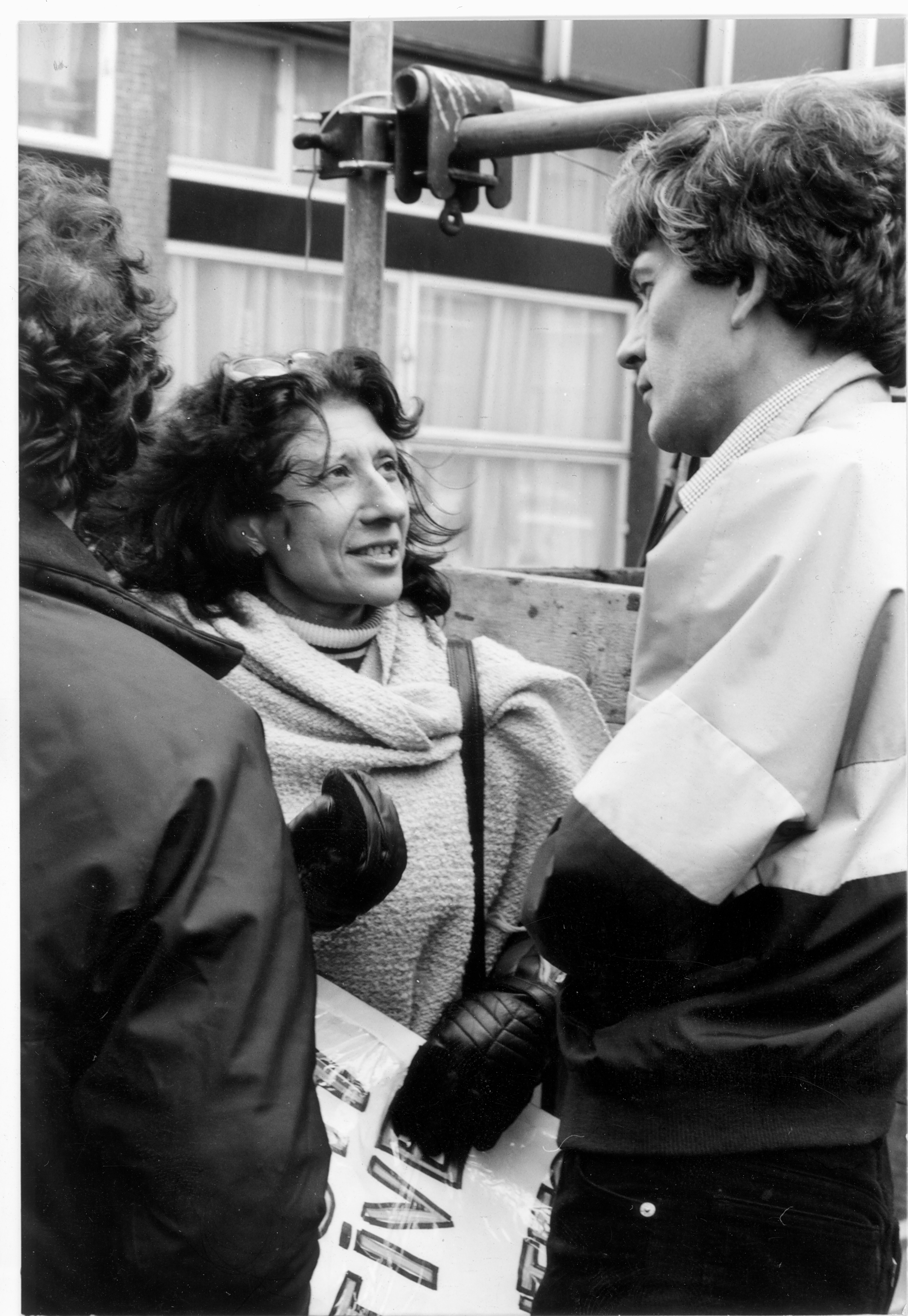 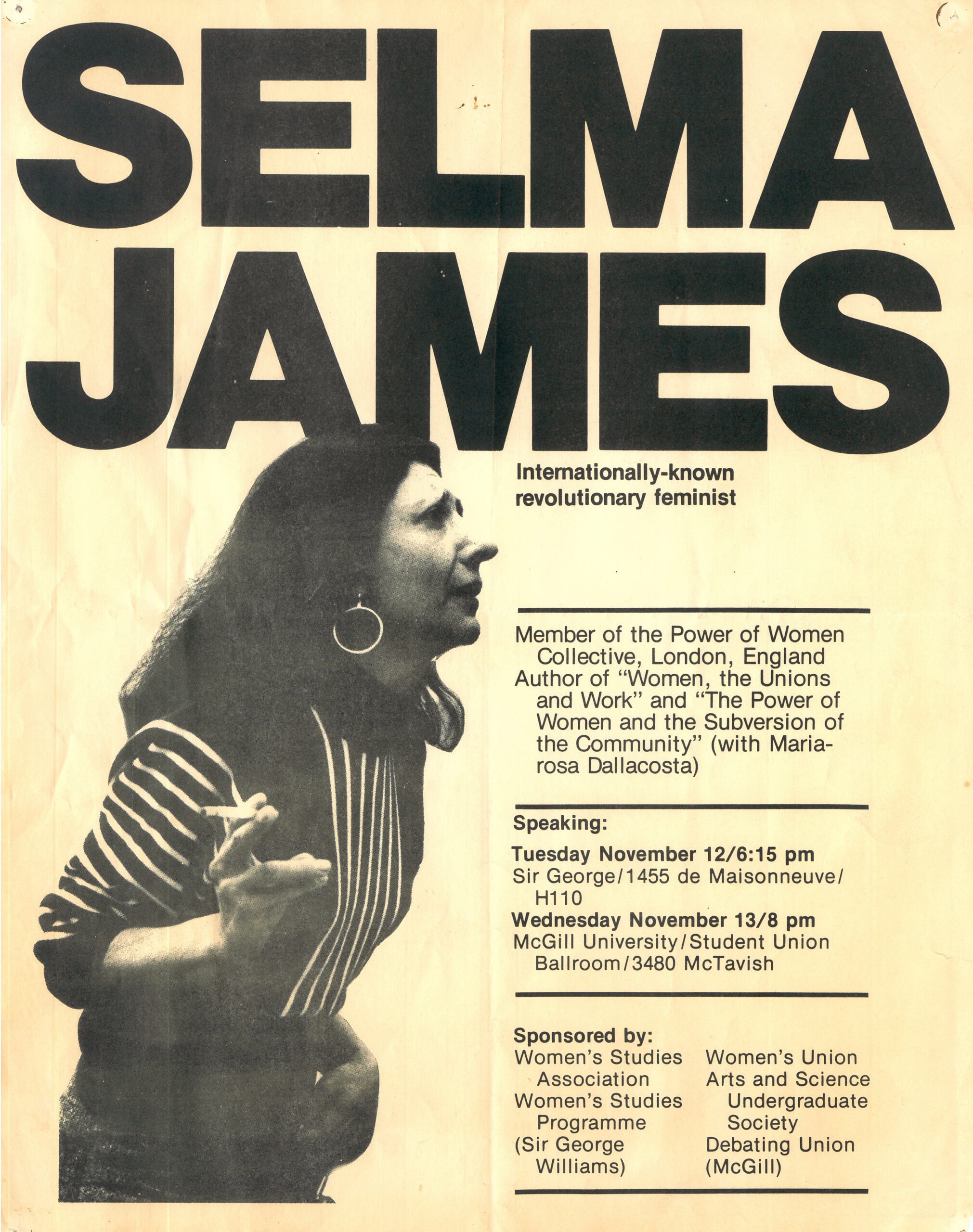 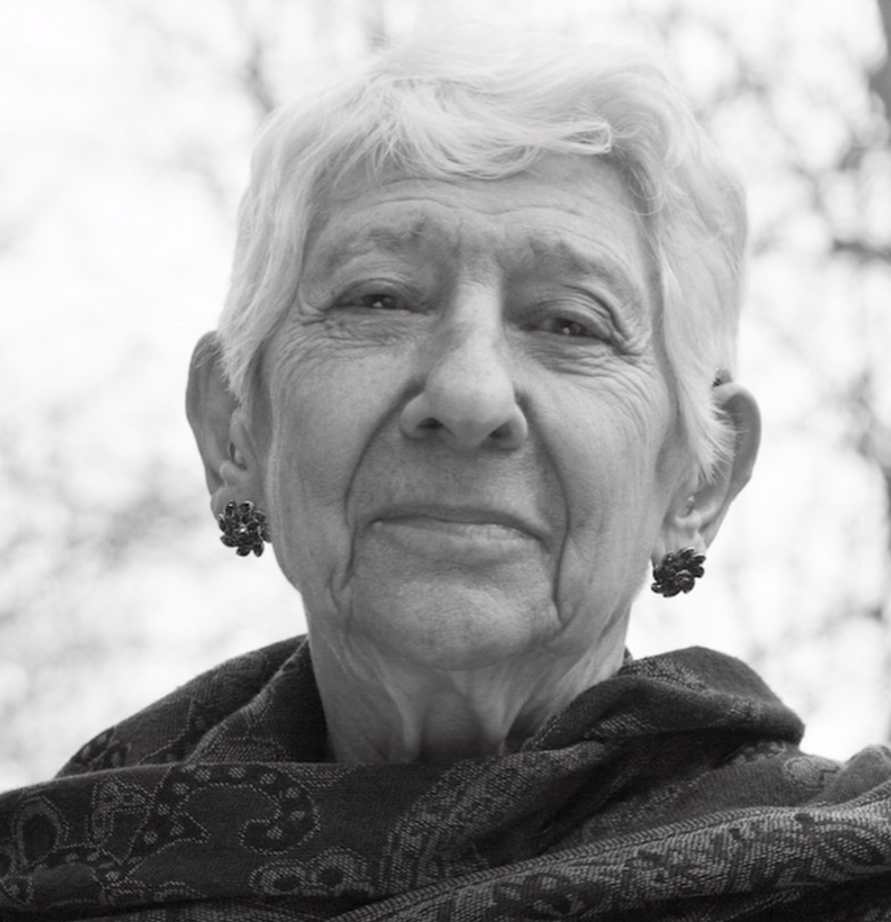 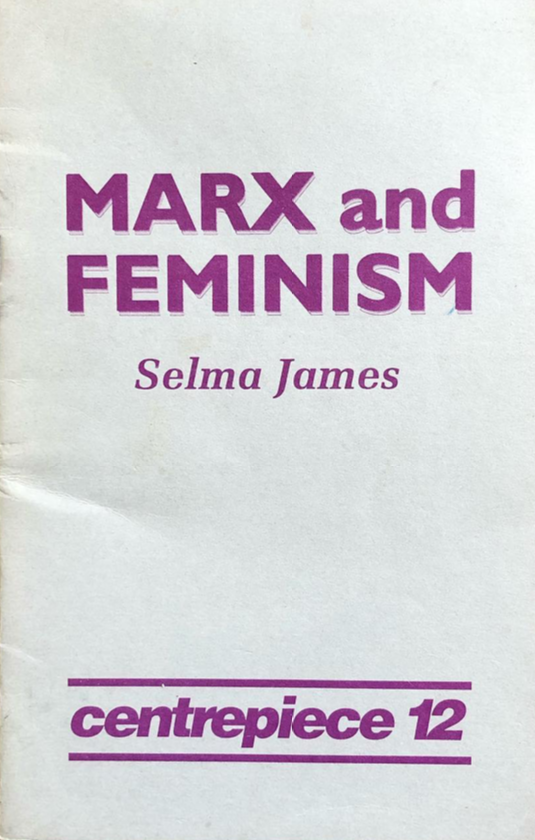 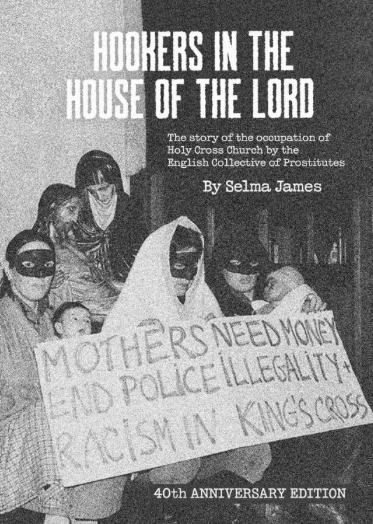 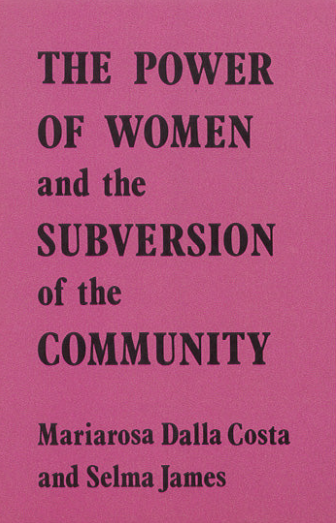 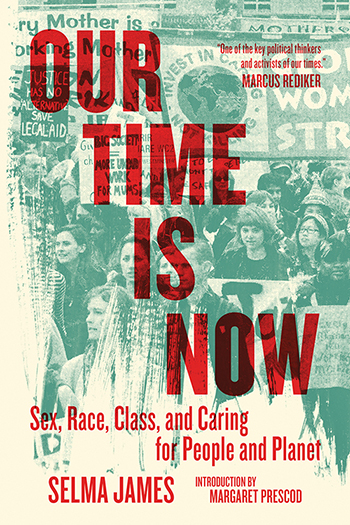 Our Time is Coming Now, 1971 : Selma James, a socialist and feminist uses her own experiences working in low paid jobs and being a mother and housewife as a starting point in this investigation into whether women are exploited in all areas of society. All Work and No Pay, 1976 : Made for Open…

UK – Rwanda migration plan: What does it mean for the Refugee Convention? About this event: Activists, a thinker, and a newly arrived asylum seeker will address the questions, how does the UK in fact, treat forced migrants? Who really supports them? And what must be done?  The United Kingdom is portrayed as one of…

ONLINE ONLY. Free for RSL Members and Digital Events Passholders. Members can also book one discounted online ticket for a guest for £3. LOG IN to book or join HERE. Non-Members can book public tickets through the BRITISH LIBRARY. Ahead of a special event on James’s life and times at Trinidad and Tobago’s premier literature festival, the NGC Bocas…

Among the allies who attended the action was 91-year-old writer, feminist and social activist Selma James, co-founder of the International Wages for Housework Campaign, which this year is celebrating its 50th anniversary. She told DNS that “remembrance” was “an important part of our movement” and that “winning is power”, and “not only what you win then but…

Special offer on these brilliant books via the Crossroads online bookshop.

www.crossroadsbooksonline.net OUR TIME IS NOW: Sex, Race, Class, and Caring for People and Planet. A Selection of Writings by Selma James: From Wages for Housework to a Care Income (1977-2020), Introduction Margaret Prescod, Editor Nina Lopez.  PM Press, 2021.  £13.00 “Selma James is a force of nature in the flesh and on the page. She…

Join us for a conversation with Professor Chanda Prescod-Weinstein, Black feminist theorist and theoretical physicist and author of The Disordered Cosmos: A Journey into Dark Matter, Spacetime, and Dreams Deferred (2021), and her grandmother Selma James, long-time feminist activist and ‘Wages for Housework’ co-founder, on Wednesday, April 6th, 12:15-1:15pm. In keeping with this spring’s Organizing…

Politics and PolicyChildcare, equality, Gender If you want to eliminate poverty, start by looking at childcare, Head of Oxfam Cymru Sarah Rees argues. Motherhood can be an absolute blessing and joy, if you discount the Spring Equinox scuppering a Mothering Sunday lie-in. Yet in a Wales where the highest value is placed on paid work outside of the…

Press release – Wages for Housework at 50: isn’t it time for a care income?

PRESS RELEASE: Celebrating 50 years of campaigning to put unwaged caring work on the agenda: isn’t it time for a care income? Throughout 2022, the International Wages for Housework Campaign (WFH) is celebrating its 50th anniversary with a programme of events online and in person. They will showcase organising done in different countries, evaluate what…